After exploring multiple options, in early 2016, a global automotive supplier eventually made the decision to convert a second-floor storage room into a conference room. While normally such a project would take little more than clearing out some dusty boxes, seldom-used equipment and whatever else might be hidden away in a storage room, this one was different.

It posed unique challenges because the storage room was located on the second floor of the facility, but there was no access to it from the main floor of the building. So, in addition to creating a door opening, the company needed to install a safe, sturdy staircase to provide access to the new room from the more conveniently situated main floor of the facility. On top of that, the global supplier wanted an OSHA-compliant stair system they could install themselves.

The company first looked into a pre-engineered ErectaStep system. Not only did it comply with OSHA’s regulations, it was also in stock, ready to ship and could be reconfigured if needed. However, instead of the standard 26-inch-wide stair treads that ErectaStep offers, the automotive supplier wanted a full 48-inch-wide stair.

The ErectaStep sales rep knew that these extra-wide steps wouldn’t be an issue. ErectaStep, through its PerfectaStep line, could provide the custom portion of the order, which would fit seamlessly with the prefabricated ErectaStep parts. By customizing that one portion of the system—the stairs—the customer could still get a pre-engineered system that met all their requirements and the system could still be shipped out almost immediately.

But that wasn’t the only curveball that was thrown. During the ordering and approval process, the customer decided to change where the stairs would be placed. This was no minor detail; the entire structure needed to be rotated 180 degrees and, therefore, had to be redesigned. Fortunately, ErectaStep has the technology to accommodate any changes in virtually no time.

By utilizing a 3D configurator tool, the customer was able to get realistic drawings in minutes—all on an iPad. And the engineering was automatically incorporated into the 3D drawings, so the customer knew exactly what was going to be ordered. And, thanks to pre-engineered components, the customer knew the solution could be delivered without delay.

Those last-minute changes weren’t going to push back the project’s completion.  In fact, in just 24 hours, the ErectaStep team adjusted the entire system. Equally impressive, it took little more than a wrench to assemble the OSHA-compliant stairs, so the company easily installed it themselves, saving them both time and money.

A large table and a few ergonomic chairs later, and that old storage room became an easily accessible conference room. The customer couldn’t be happier with the results—and nothing makes us happier than that.

Contact an ErectaStep representative today to learn how our modular safety solutions can keep you safe and compliant. 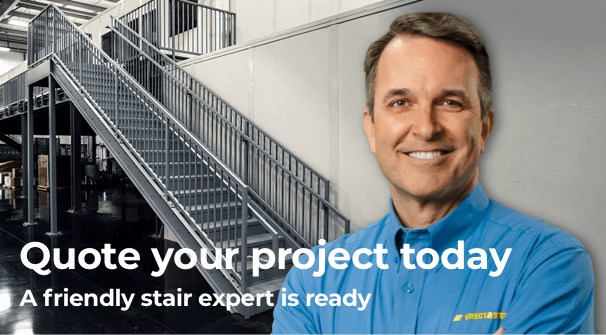 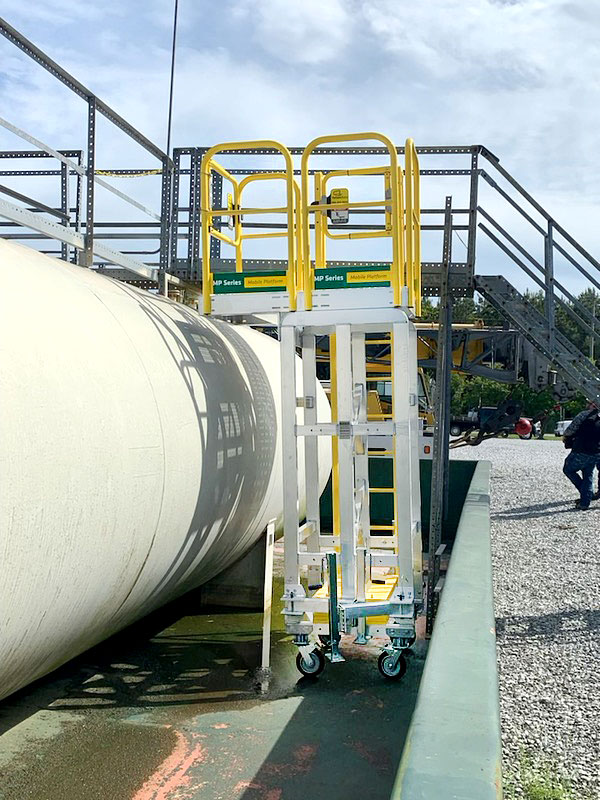 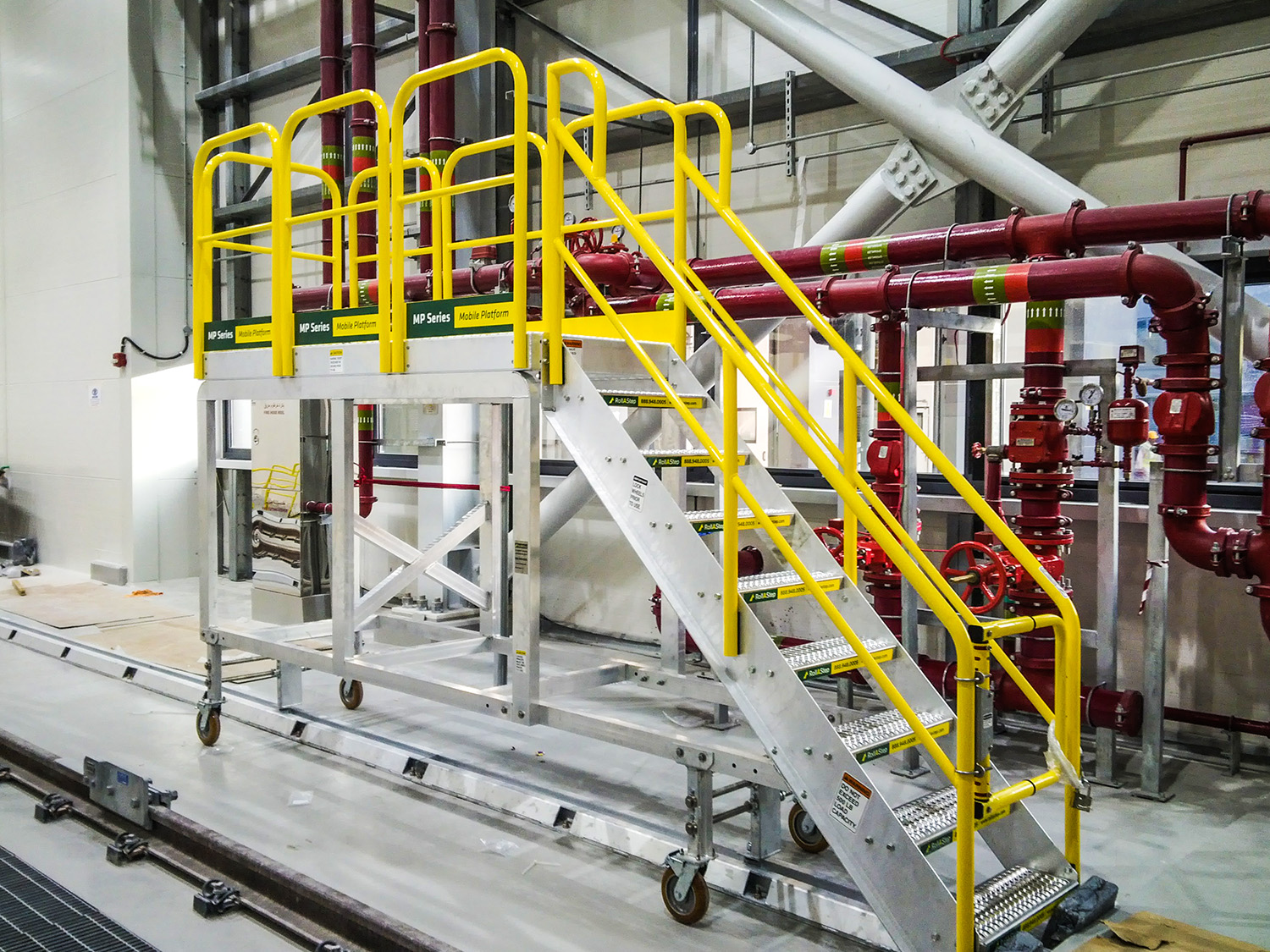 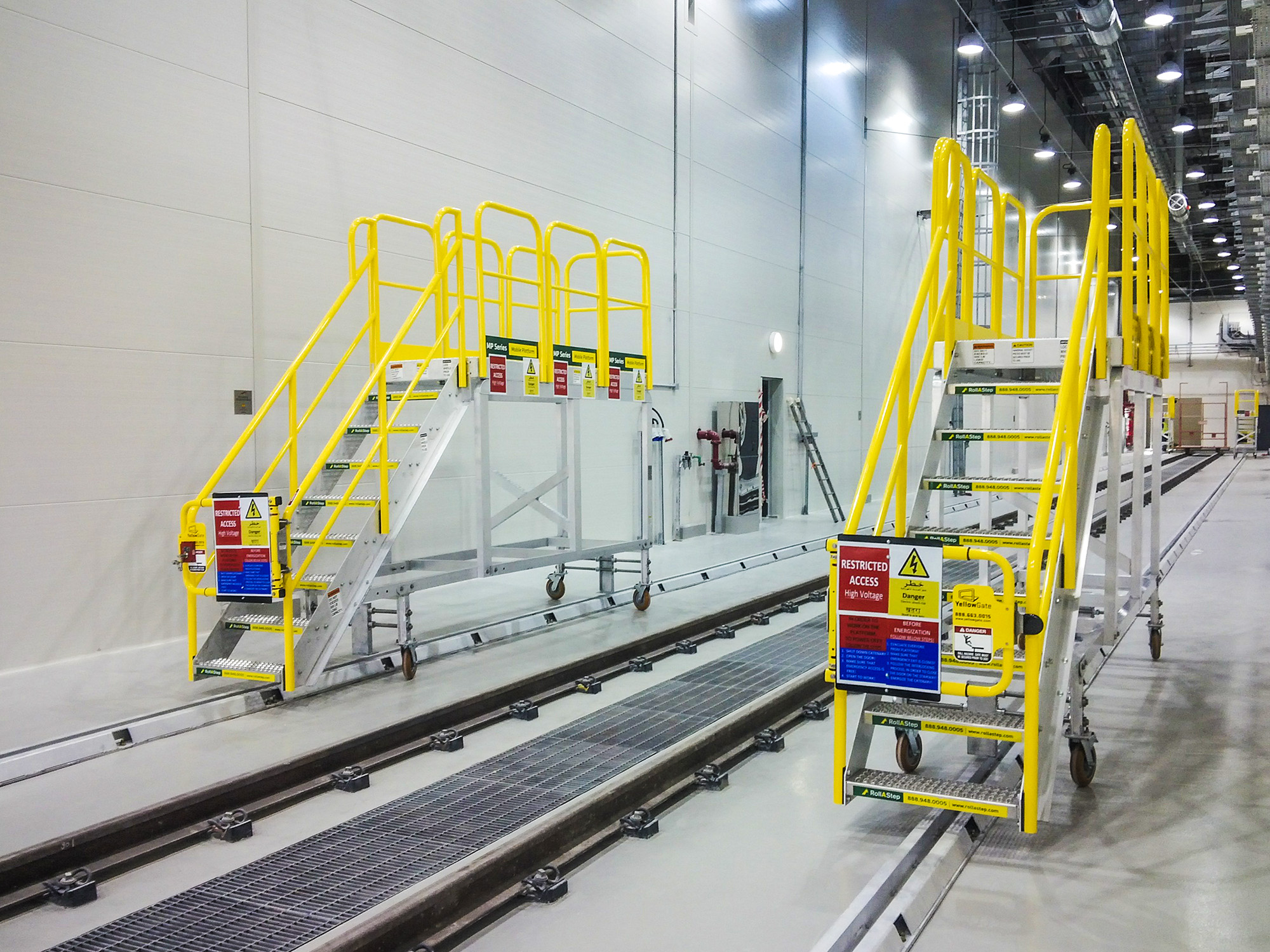 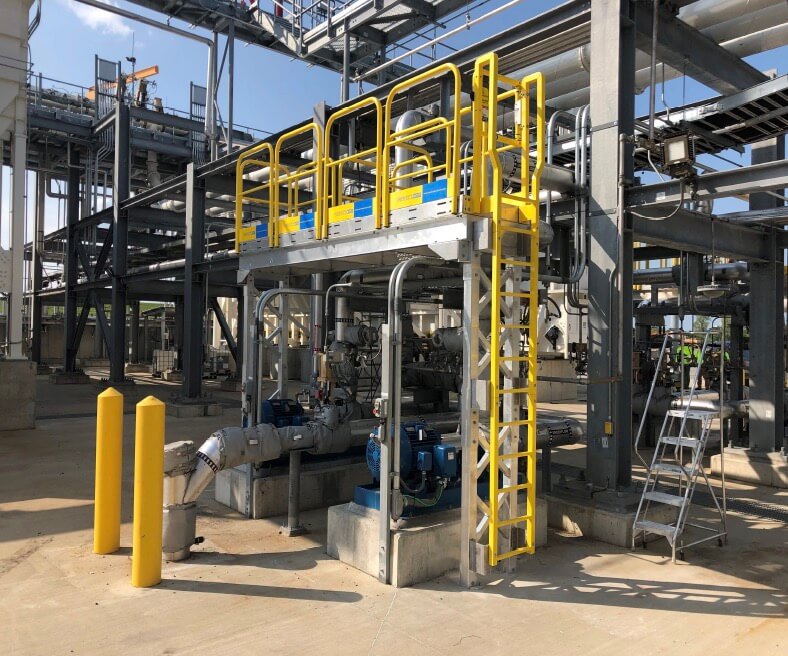 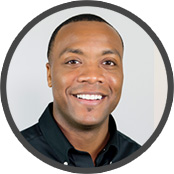 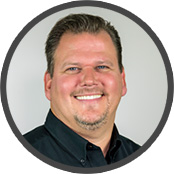 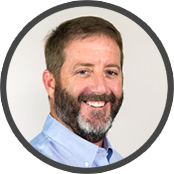 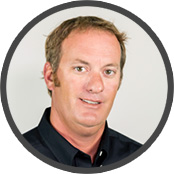 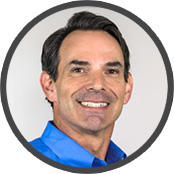 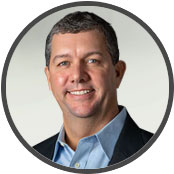 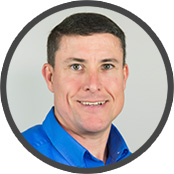